The outer man is wasting away but the inner man is renewed daily. 2 Cor. 4:16

We should help people who are sick.

1 After these things there was a feast of the Jews, and Jesus went up to Jerusalem. 2 Now there is in Jerusalem by the sheep gate a pool, which is called in Hebrew Bethesda, having five porticoes. 3 In these lay a multitude of those who were sick, blind, lame, and withered, [waiting for the moving of the waters; 4 for an angel of the Lord went down at certain seasons into the pool and stirred up the water; whoever then first, after the stirring up of the water, stepped in was made well from whatever disease with which he was afflicted.]

Biblical ministry is a ministry of mercy.

Biblical ministry is often to those who mentally, emotionally, and physically ill.

Biblical ministry is the platform for miracleswith a message.

We should help people get to Jesus.

5 A man was there who had been ill for thirty-eight years. 6 When Jesus saw him lying there, and knew that he had already been a long time in that condition, He *said to him, “Do you wish to get well?” 7 The sick man answered Him, “Sir, I have no man to put me into the pool when the water is stirred up, but while I am coming, another steps down before me.” 8 Jesus *said to him, “Get up, pick up your pallet and walk.”

No need is too great that God cannot meet.

We should listen to what a religious legalist sounds like.

9 Immediately the man became well, and picked up his pallet and began to walk.

We should listen to what Jesus says.

14 Afterward Jesus *found him in the temple and said to him, “Behold, you have become well; do not sin anymore, so that nothing worse happens to you.” 15 The man went away, and told the Jews that it was Jesus who had made him well. 16 For this reason the Jews were persecuting Jesus, because He was doing these things on the Sabbath. 17 But He answered them, “My Father is working until now, and I Myself am working.”

We should trust in Jesus.

There is no evidence that Christian get cancer at a lower rate than non-Christians. We do rejoice in restored health.

There is no evidence that Christians escape calamity, disaster, and pain more than non-Christians. We do rejoice in miraculous rescues and deliverances.

There is no evidence that Christians experience prosperity at a higher rate of non-Christians. We do rejoice in abundant provision distributed to some believers.

So why should we follow Christ if have no guarantee of health, escape, deliverance, and prosperity?  To know Christ is to know God.  To experience forgiveness, grace, mercy, spiritual abundance, eternal blessings and reward. To worship God with all my heart soul mind and strength.  To serve the King of Kings. 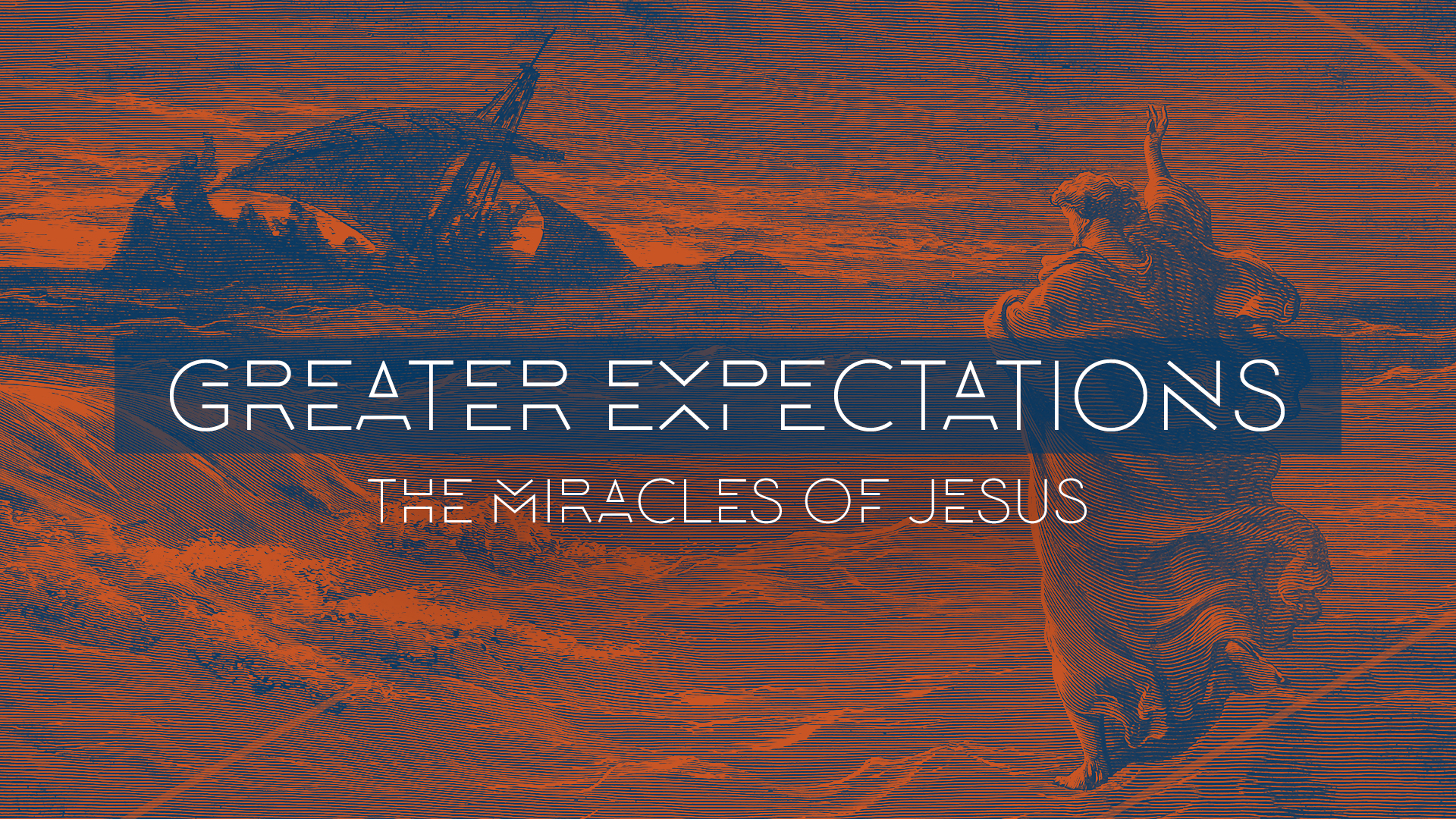