Who’s Your One?: Looking for One Lost Sheep

Series: Who's Your One?

Jesus was criticized by religious leaders for receiving and eating with sinners. 1-2

Now all the tax collectors and the sinners were coming near Him to listen to Him. 2 Both the Pharisees and the scribes began to grumble, saying, “This man receives sinners and eats with them. ”

A shepherd leaves 99 sheep in an open pasture to look for one lost sheep. 4

4 “What man among you, if he has a hundred sheep and has lost one of them, does not leave the ninety-nine in the open pasture and go after the one which is lost until he finds it?

A shepherd keeps searching until the lost sheep is found.

A shepherd rejoices with others when a lost sheep is found. 5-6

5 “When he has found it, he lays it on his shoulders, rejoicing. 6 “And when he comes home, he calls together his friends and his neighbors, saying to them, ‘Rejoice with me, for I have found my sheep which was lost!’

Heaven rejoices more when lost sinners repent that over righteous needing no repentance. 7

7 “I tell you that in the same way, there will be more joy in heaven over one sinner who repents than over ninety-nine righteous persons who need no repentance. 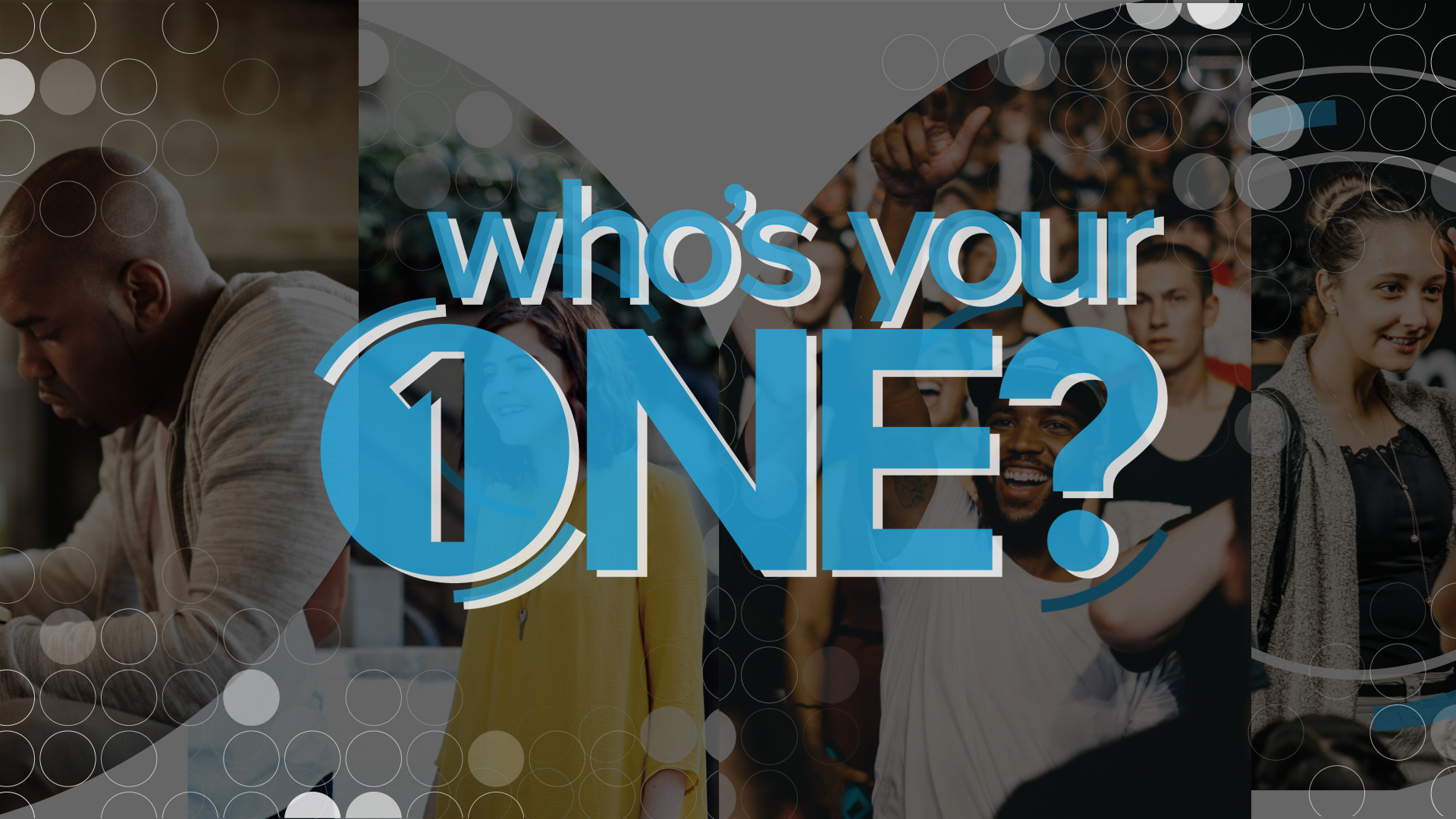 Who’s Your One?: Explaining the Truth to One Seeker

Who’s Your One?: Helping One Friend Find Jesus