This is Us: Mothers Making A Difference

Series: This Is Us

God established the home in Genesis 1-2.

He created a man to be the husband-father.

He created a woman to be the wife-mother.

This is God’s creative design established at the beginning.

The Fall impacted everything including the family. Genesis 3

Jesus came to redeem everything lost in the Fall including the family.

15 Then she said, “Behold, your sister-in-law has gone back to her people and her gods; return after your sister-in-law.”16 But Ruth said, “Do not urge me to leave you or turn back from following you; for where you go, I will go, and where you lodge, I will lodge. Your people shall be my people, and your God, my God. 17 “Where you die, I will die, and there I will be buried. Thus may the Lord do to me, and worse, if anything but death parts you and me.”18 When she saw that she was determined to go with her, she said no more to her.

Ruth trusted God through the difficulties of life. Ruth 1

James 1:2-3 Consider it all joy, my brethren , when you encounter various trials, 3 knowing that the testing of your faith produces endurance.

She was influenced by a godly mother-in-law.

She made a critical choice that impacted everything.

Ruth sought the grace based favor of a kinsmen redeemer. Ruth 2-3

1 Now Naomi had a kinsman of her husband, a man of great wealth, of the family of Elimelech, whose name was Boaz.

10 Then she fell on her face, bowing to the ground and said to him, “Why have I found favor in your sight that you should take notice of me, since I am a foreigner?”

12 “May the Lord reward your work, and your wages be full from the Lord, the God of Israel, under whose wings you have come to seek refuge.”

She was blessed with a husband and a child.

13 So Boaz took Ruth, and she became his wife, and he went in to her. And the Lord enabled her to conceive, and she gave birth to a son.

She was blessed to bless her mother-in-law with a grandchild.

4:14 Then the women said to Naomi, “Blessed is the LORD who has not left you without a redeemer today, and may his name become famous in Israel.”

She was blessed by God’s providential hand for His glory. 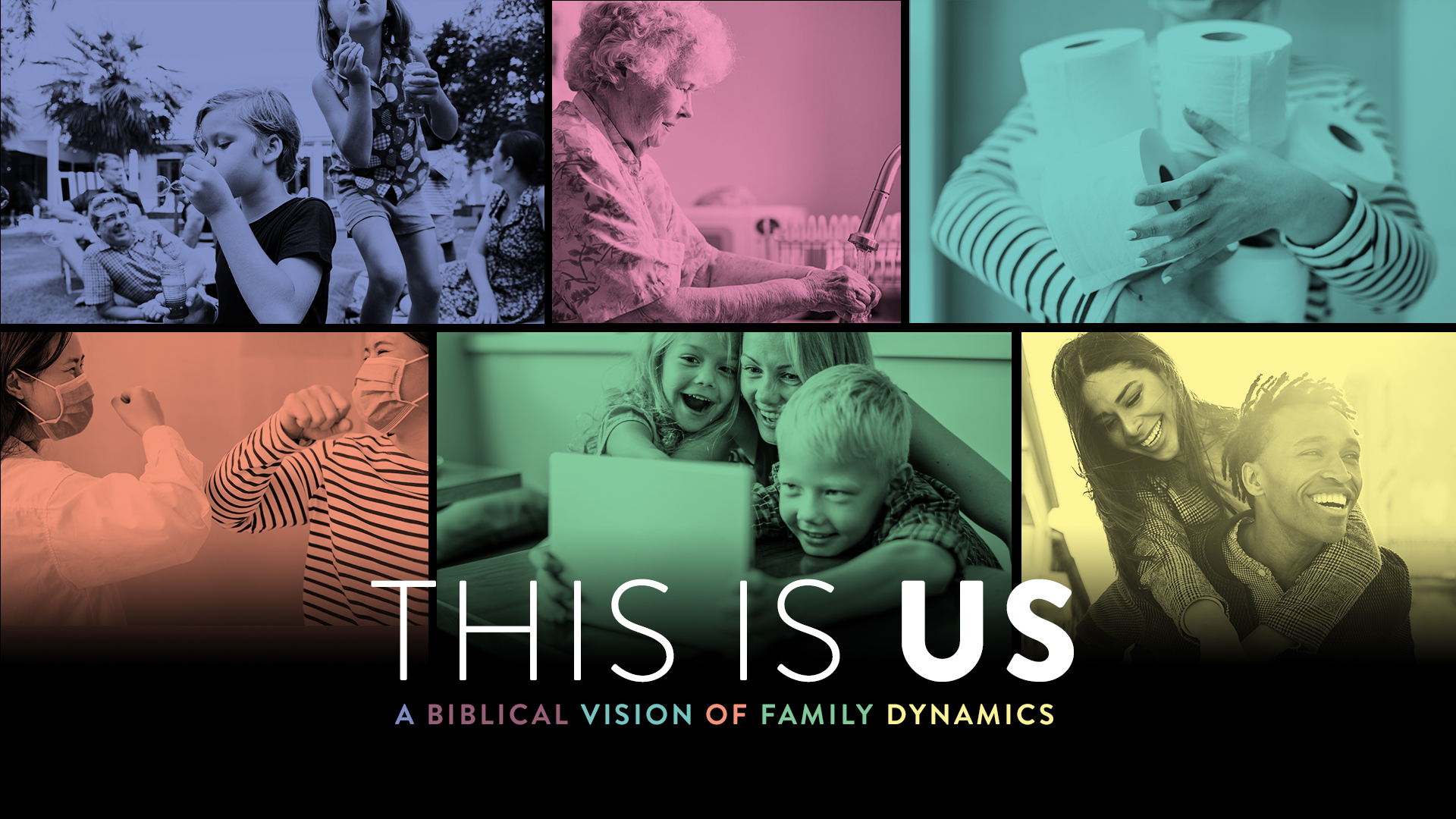 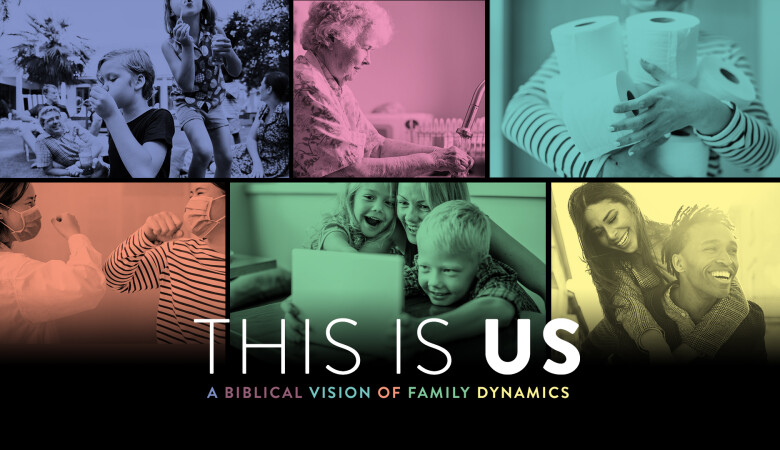 This Is Us: The Church

This is Us: re-New-ed Vision

This is Us: A Biblical Vision of the Family

This is Us: A Biblical Vision for Singleness

This is Us: Prayer Service

This is Us: Moving from Single to Married

This is Us: A Vision of Biblical Fatherhood

This is Us: A Biblical Vision of Marriage