23 By faith Moses, when he was born, was hidden for three months by his parents, because they saw he was a beautiful child; and they were not afraid of the king’s edict.

God’s sovereignty eradicates fear from His people.  God’s unseen sovereign activity caused Moses’ parent to not fear the kings edict.  Their love for their son was big enough to overcome the fear of the king.

24 By faith Moses, when he had grown up, refused to be called the son of Pharaoh’s daughter, 25 choosing rather to endure ill-treatment with the people of God than to enjoy the passing pleasures of sin, 26 considering the reproach of Christ greater riches than the treasures of Egypt; for he was looking to the reward.

Faith enables the better way over the easier way.

Faith endures suffering with the people of God over sinful pleasures.

First, he chose to endure ill-treatment with the people of God.

Faith envisions the reproach of Christ a greater reward.  Paul communicated this idea in Philippians 3:7-11

27 By faith he left Egypt, not fearing the wrath of the king; for he endured, as seeing Him who is unseen.

When he left Egypt in faith, he left fear.  When you obey God in faith, fear will leave.

Egypt represents this world and its sinfulness. You cannot stay in a place of sin and bondage.  You have to move.  You have to leave Egypt.  It took a step of faith.

He was able to endure, because He saw the unseen.

28 By faith he akept the Passover and the sprinkling of the blood, so that he who destroyed the firstborn would not touch them.

Keeping the Passover would become the regular, consistent worship of the Hebrew people.

29 By faith they passed through the Red Sea as though they were passing through dry land; and the Egyptians, when they attempted it, were drowned.

When we walk by faith, we will walk on the right pathway.

The Egyptians attempted to do exactly what the Hebrews did but the result was radically different.  You cannot walk in the pathway of God without God.  You cannot live the Christian life without Christ. 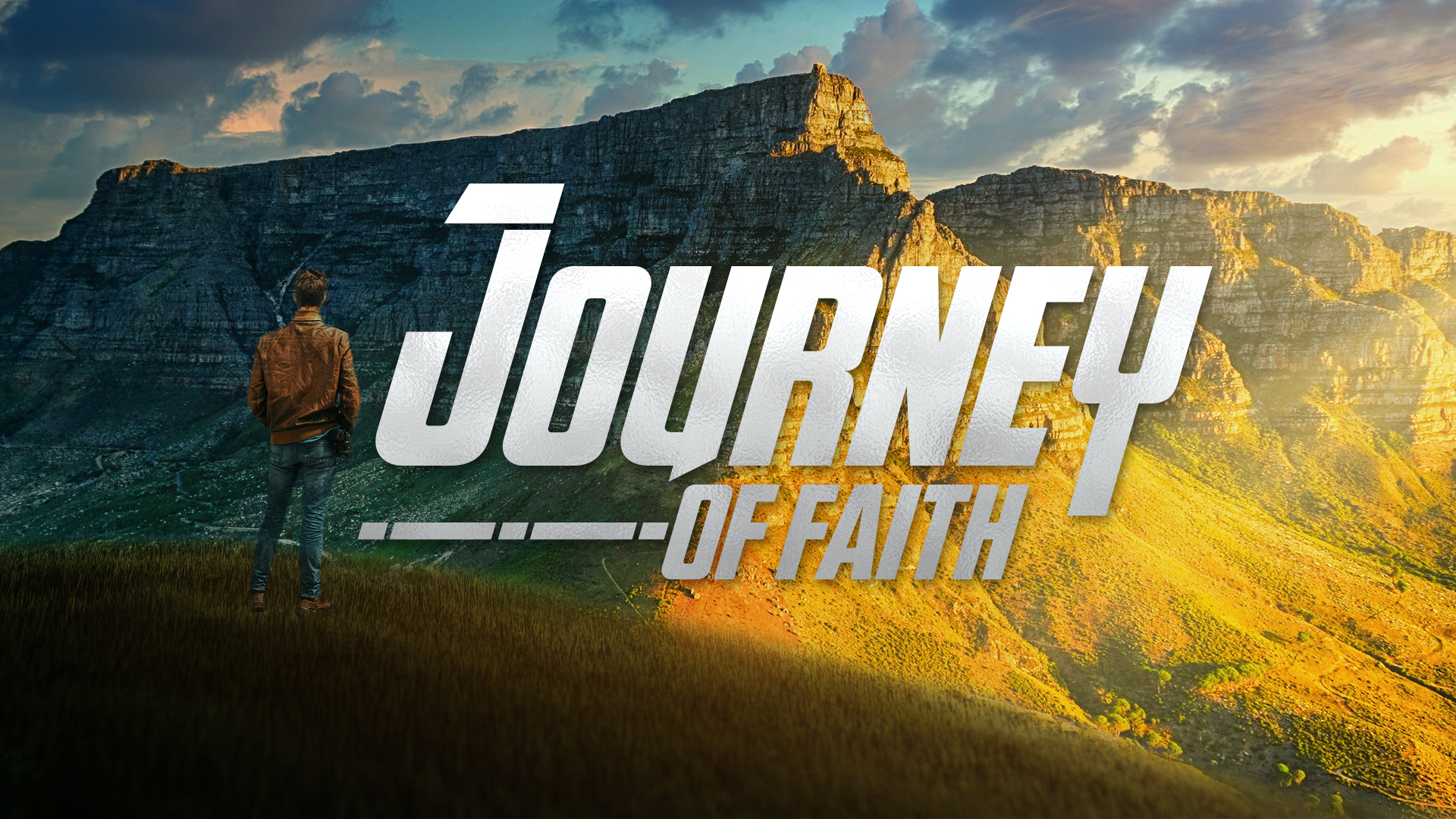 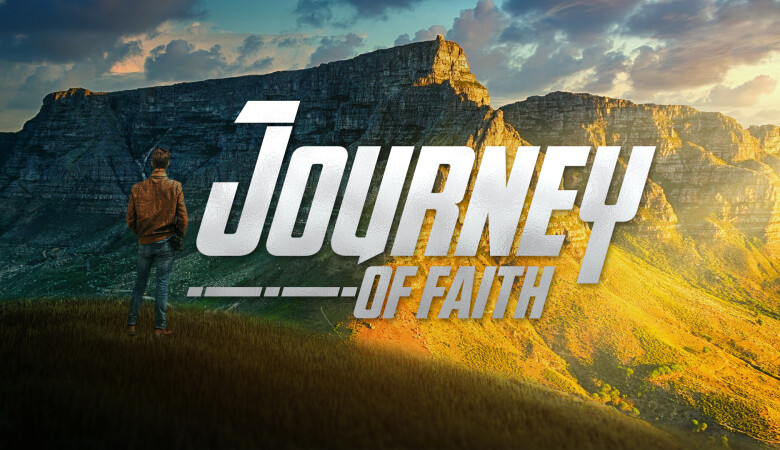