Jesus and His Victory: The Great White Throne Judgment

Series: Jesus and His Victory

1A. We see the background leading to the final judgment

2A.  We see the certainty of the final judgment

The Lord sits on the great white throne. 11

11 Then I saw a great white throne and Him who sat upon it, from whose presence earth and heaven fled away, and no place was found for them.

He has ultimate authority over the accused.

He has unequaled awe in all creation.

From whose presence earth and heaven fled away

He has the undivided attention of the accused.

No place was found for them

The dead without Christ stand before the great white throne for judgment.

The kind of people were great and small.

The character of the people is described in 21:8.

The judge considers the contents of the books.

There is a book of works.

There is the book of life.

Death and dead unbelievers are thrown into the lake of fire.

1B.  Death and Hades cast into the lake of fire.

2B.  Those whose names are not in the book of life are cast into the lake of fire. 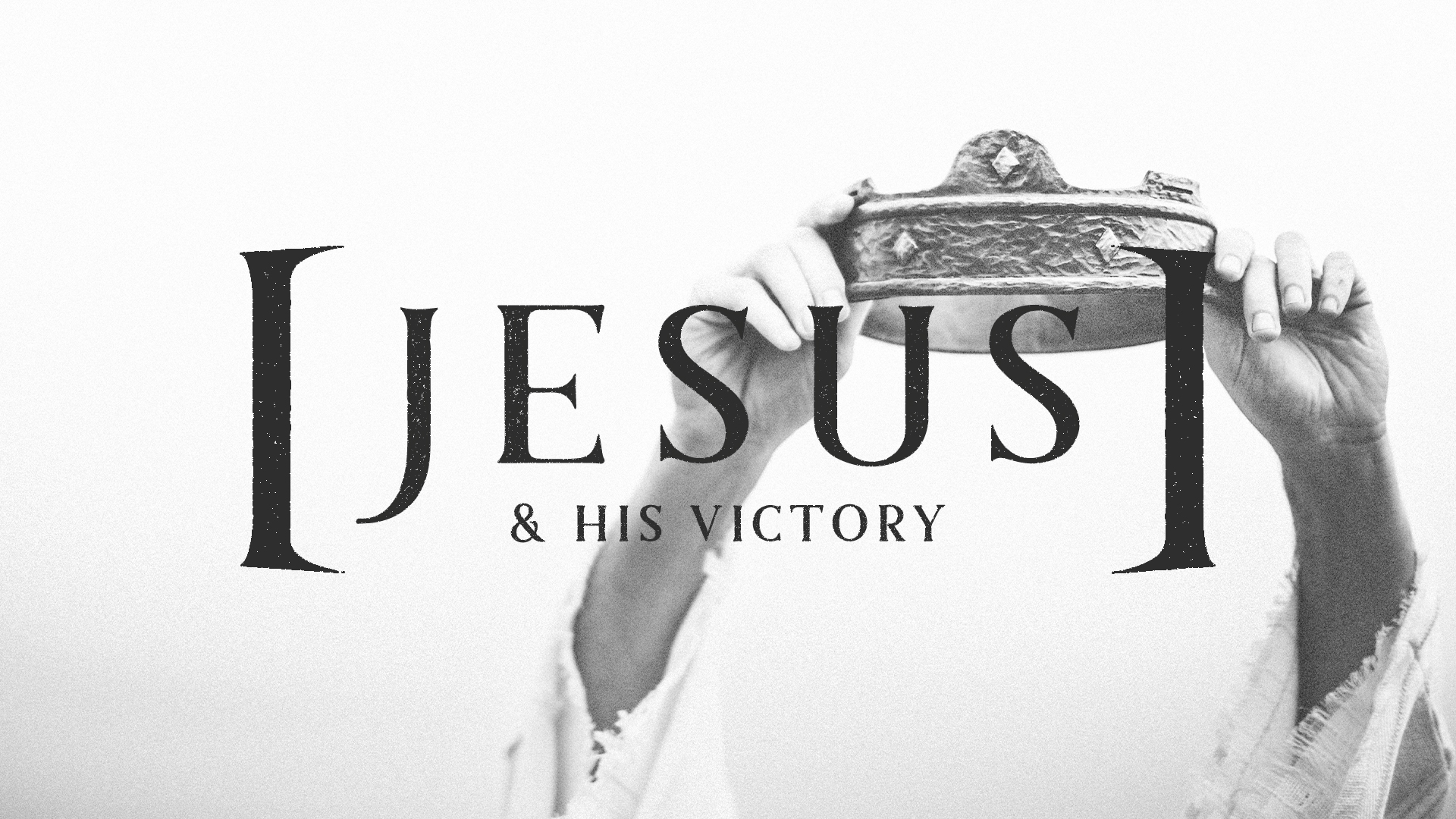 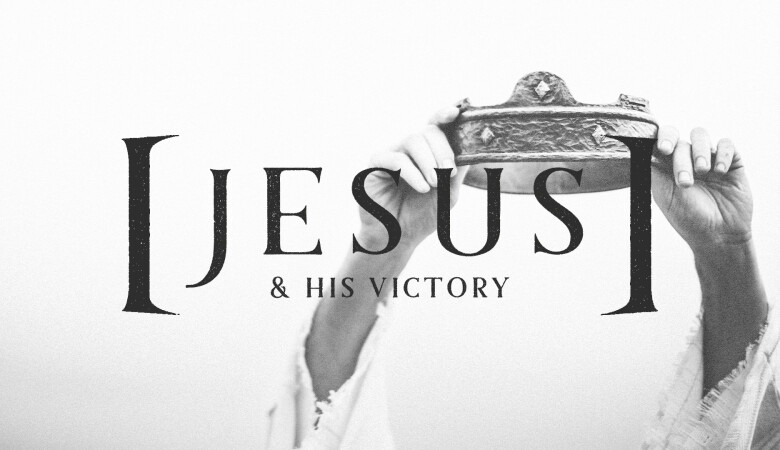 Jesus and His Victory: The Millennial Reign