Series: Jesus and His Church

God positioned John sovereignly to receive His vision for the churches.  9-11

9 "I, John, your brother and fellow partaker in the tribulation and kingdom and perseverance which are in Jesus..."

"...was on the island called Patmos because of the word of God and the testimony of Jesus."

"...and I heard behind me a loud voice like the sound of a trumpet,"

11 "saying, 'Write in a book what you see, and send it to the seven churches: to Ephesus and to Smyrna and to Pergamum and to Thyatira and to Sardis and to Philadelphia and to Laodicea.'"

12 "Then I turned to see the voice that was speaking with me. And having turned I saw seven golden lampstands; 13 and in the middle of the lampstands I saw one like a son of man, clothed in a robe reaching to the feet, and girded across His chest with a golden sash. 14 His head and His hair were white like white wool, like snow; and His eyes were like a flame of fire. 15 His feet were like burnished bronze, when it has been made to glow in a furnace, and His voice was like the sound of many waters.16 In His right hand He held seven stars, and out of His mouth came a sharp two-edged sword; and His face was like the sun shining in its strength."

Below is a description of His 7 fold character.

His head and hair were white like white wool, like snow represents His eternal holiness and sinlessness.

His eyes were like a flame of fire represents His omniscience.  Matthew Henry said that He not only sees people, he sees through people.  He knows everything seen and unseen, your thoughts, your actions, your heart.  He is searching the heart and knowing the heart and mind.

His feet were like burnished bronze represents His sovereignty in judgment.  Do you not like weeds in your garden or in someone else’s?  Someone has said that His church is either on fire for God or in the fire of God.

His voice was like the sound of many waters represents His authority.

His right hand held the seven stars represents His ministry holding those messengers in His protective and accountable hand.  He is directing and calling.

His mouth produced a sharp two-edged sword represents His weaponry.  His double edged sword reminds us of Hebrews 4:12 with authority and purifying power.

His face was like the sun shining in its strength represents His brilliance.  His brilliance is blinding and blazing.  Unveiled deity is not be explained as much as it was to be experienced.  There is nothing mundane or boring or casual or comfortable with this vision.

God postured John in humility with a holy, healthy fear in the presence of Jesus.

He comforted John with His hand.

And He placed His right hand on me,

He comforted John with His words

He confirmed His priority.

He conquered death and is alive.

He said, “ I am the living One; I was dead, and behold I am alive forevermore.”

He claims authority over death.

He said, “I have the keys of death and of Hades.”

He instructed John with what to do.

He explained what the seven stars and lampstands are. 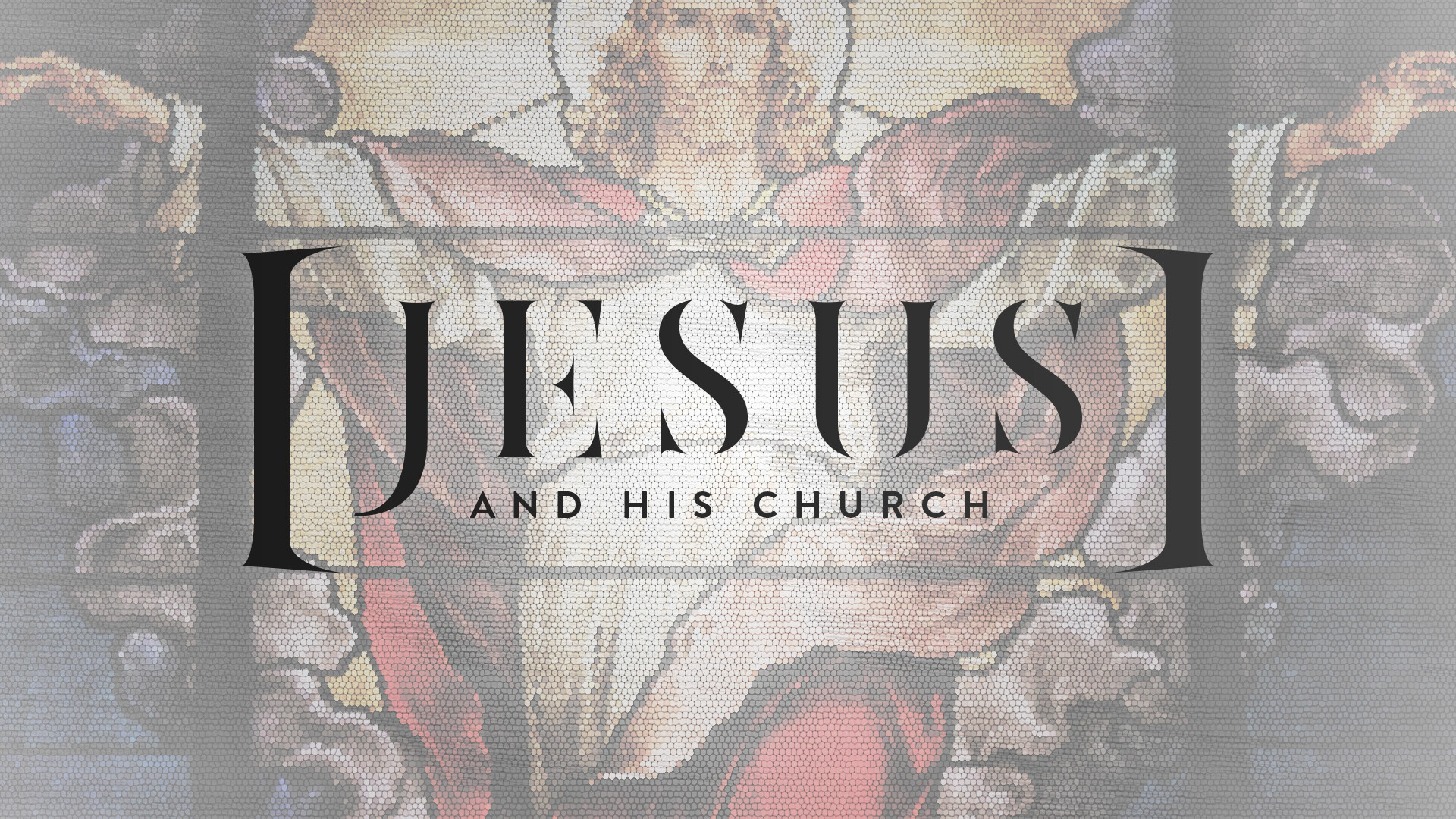 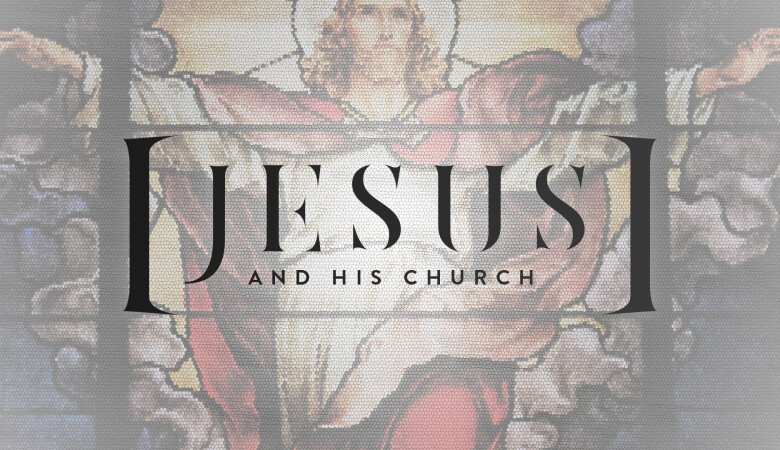 Jesus and His Church: When You Lose Your First Love

Jesus and His Church: Persevering Persecution

Jesus and His Church: Compromising at the Headquarters of Hell

Jesus and His Church: When the Devil Wears A Dress

Jesus and His Church: The Church of the Living Dead

Jesus and His Church: The Church of the Big God and the Open Door

Jesus and His Church: The Church That God Uses