25 “Now his older son was in the field, and when he came and approached the house, he heard music and dancing. 26 “And he summoned one of the servants and began inquiring what these things could be. 27 “And he said to him, ‘Your brother has come, and your father has killed the fattened calf because he has received him back safe and sound.’ 28 “But he became angry and was not willing to go in; and his father came out and began pleading with him.

The older prodigal demonstrates a lack of love for his father.

29 “But he answered and said to his father, ‘Look! For so many years I have been serving you and I have never neglected a command of yours; and yet you have never given me a young goat, so that I might celebrate with my friends;30 but when this son of yours came, who has devoured your awealth with prostitutes, you killed the fattened calf for him.’

The older prodigal demonstrates a lack of understanding his own sinfulness.

31 “And he said to him, ‘Son, you have always been with me, and all that is mine is yours.32 ‘But we had to celebrate and rejoice, for this brother of yours was dead and has begun to live, and was lost and has been found.’ ”

The father clarifies  what is important.

God celebrates the lost being found.

Self-righteous goodness resists rejoicing in what the Father rejoices.

We as a church must resist and repent of being a prodigal church.

We cannot rebel in sinful, worldly pleasures that break the Father’s heart.

When we do, we must repent and return to the Father’s house.

We cannot revel in sinful, self-righteous selfishness that breaks the Father’s heart.

When we do, we must repent and rejoice in what the Father rejoices. 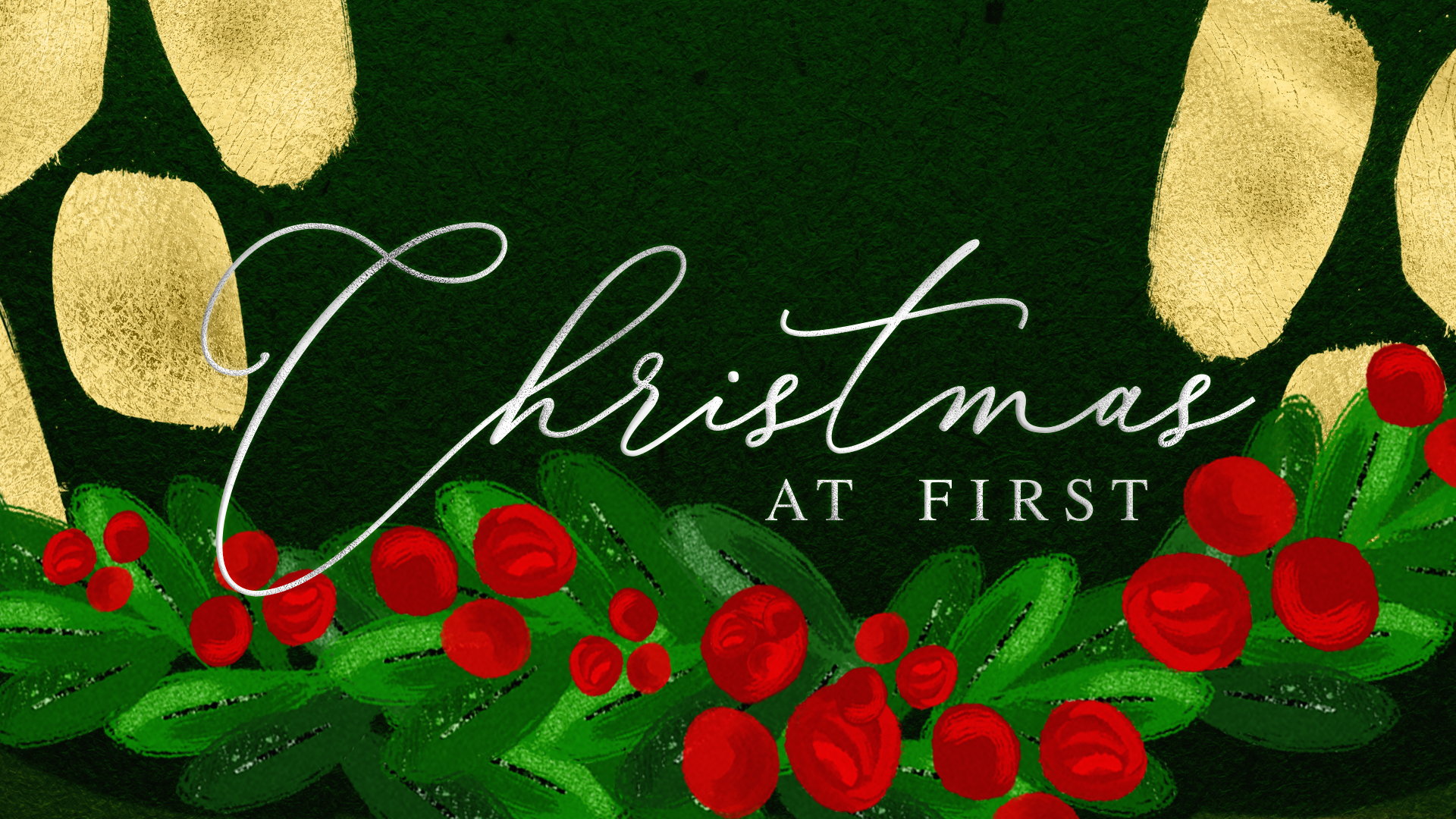 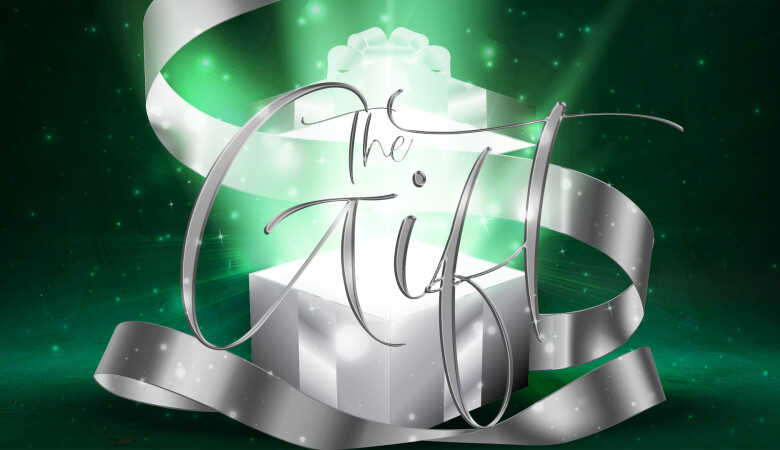 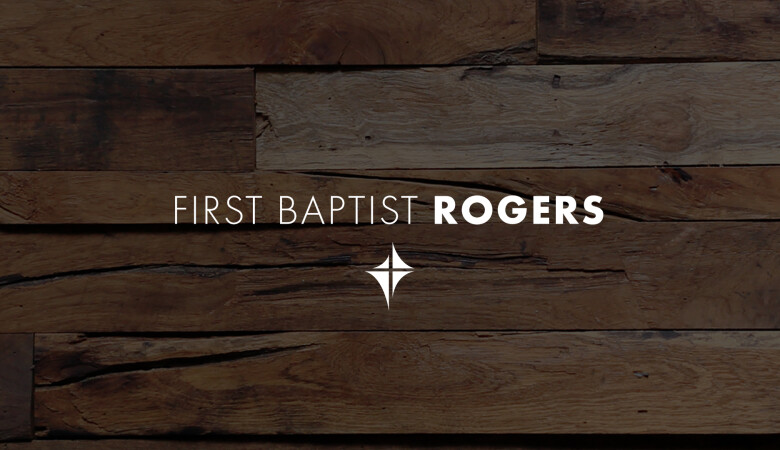 Christmas at First: Preparing for Jesus